This is how Beryl looks like. A 3D compiziting manager that allows you to easily organize your desktop. Here’s how it looks like. 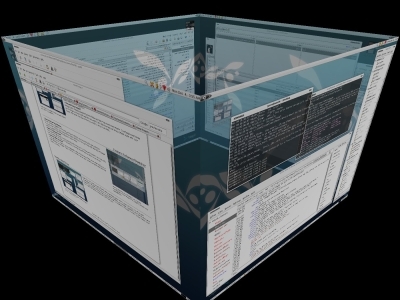 Pretty cool huh? However, it is only available in Linux. If you are on Linux, you should get it. If you are on Windows, here’s a Beryl like program that you should look at while waiting for the Windows version to be ported.

It’s called Yod’M. Looks almost the same but the difference lies in function simplicity. Here’s how it looks like. 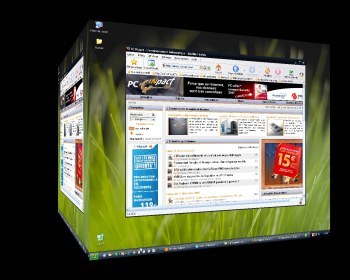