TorPark is a special portable version of Firefox that incorporates the free Tor anonymizing service that allows you to surf anonymously by relaying your connection through a chain of special Tor servers. It created quite a sensation when it was released last year as it provided users with an easy way to surf anonymously without going through the hassle of configuring complex network settings. It could also be run from a USB flash drive which made it ideal for use on public terminals. A new version has just been released based on Firefox V2.0.0.2 rather than V1.5 used in the original.

Here are pictures for a better understanding. 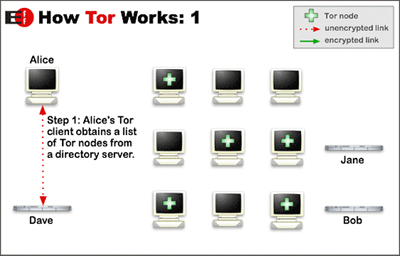 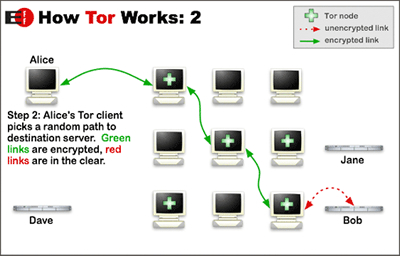 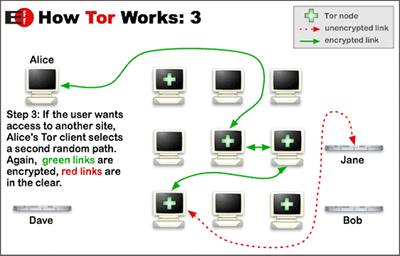